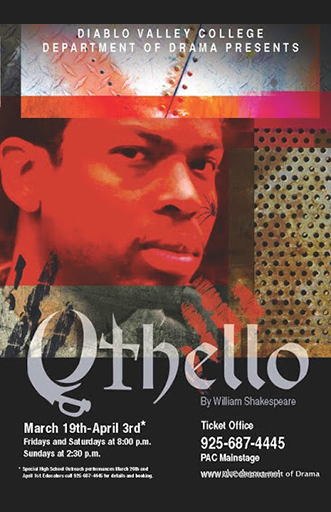 "O, beware, my lord, of jealousy; it is the green-ey'd monster, which doth mock the meat it feeds on."Mar 19 - Apr 3, 2010By William Shakespeare
Directed by Ed Trujillo

Othello (The Tragedy of Othello, the Moor of Venice) is a tragedy by William Shakespeare, believed to have been written in the year approximately 1603, and based on the short story Un Capitano Moro (“A Moorish Captain”) by Cinthio, a disciple of Boccaccio, first published in 1565. This tightly constructed work revolves around four central characters: Othello, a Moorish general in the Venetian army; his beloved wife, Desdemona; his loyal lieutenant, Cassio; and his trusted but unfaithful ensign, Iago. Because of its varied and current themes of racism, love, jealousy, betrayal, revenge and repentance, Othello is still often performed in professional and community theatre alike and has been the basis for numerous operatic, film, and literary adaptations. 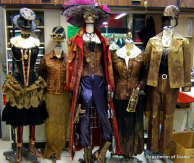 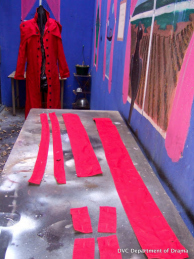 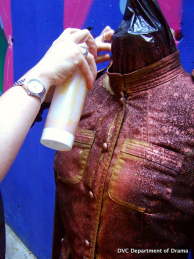 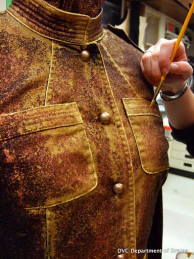 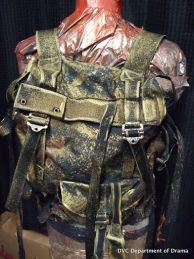 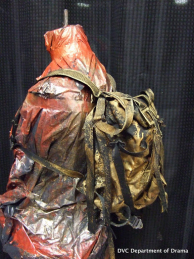 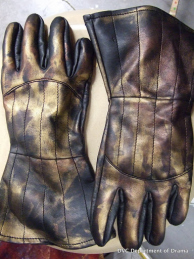 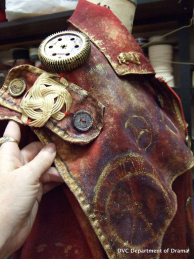 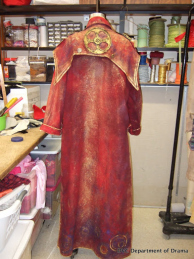 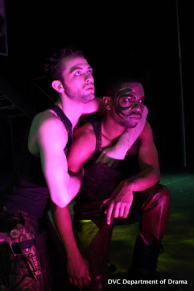 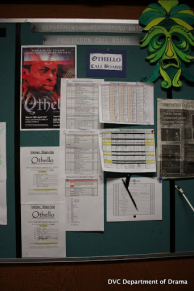 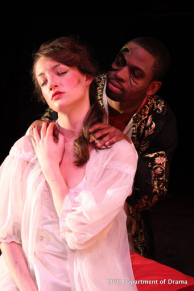 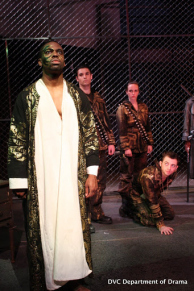 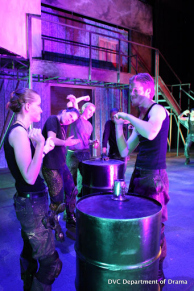 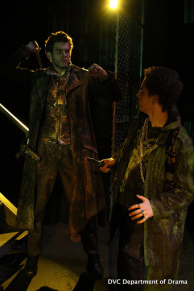 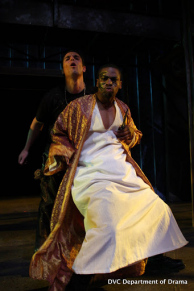 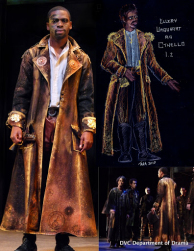 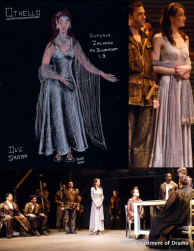 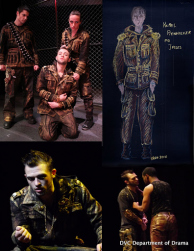 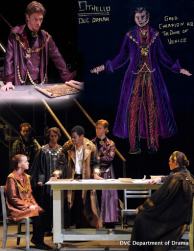 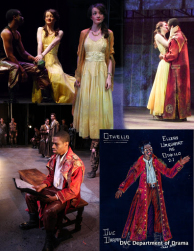 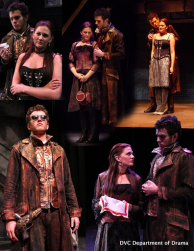 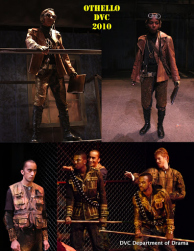 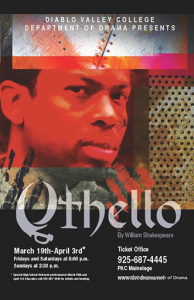 « On the Razzle
Betty's Summer Vacation »