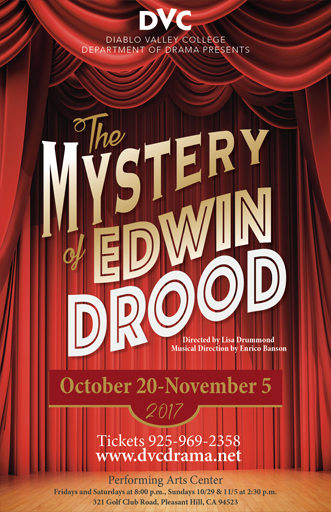 The Mystery of Edwin Drood is a hilarious, interactive, whodunit mystery musical that allows the audience to enter the action and become the ultimate detectives. In the small town of Chesterham, England, the young and charming Edwin Drood has been mysteriously murdered. But by whom? His leering, romantic rival, John Jasper? His lovely and innocent fiancé, Rosa Bud? The infamous purveyor of opium and vice, Princess Puﬀer? Or someone else even more dastardly and villainous? Rupert Holmes’ Tony award-winning musical solves this predicament by asking the audience to choose which character is the killer by putting it to a vote. The giddy playfulness of this play-within-a-play draws the audience toward a most unusual and hilarious ﬁnale! 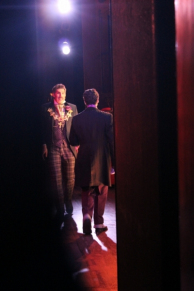 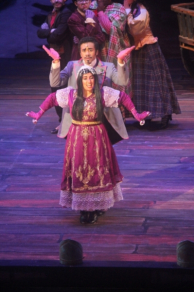 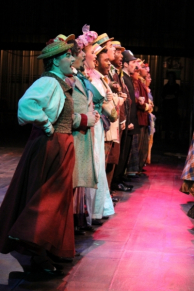 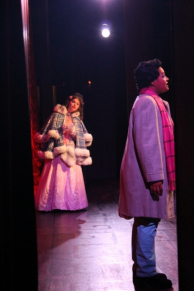 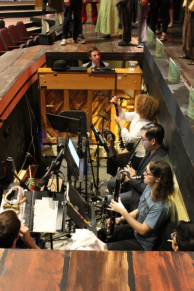 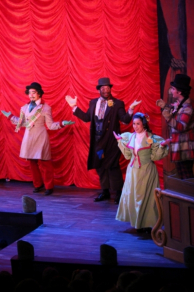