You are here: Home / About Us / Faculty/Staff / Will Springhorn, Jr. 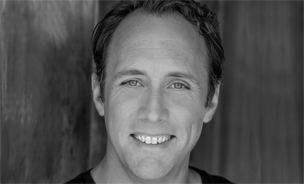 Will is a proud member of Actor’s Equity Association. Will joined the faculty of DVC in 2009.