You are here: Home / About Us / Faculty/Staff / Beth McBrien 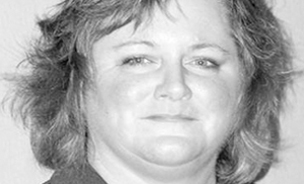 Beth McBrien is a native of the San Francisco East Bay. Raised in Martinez, she attended Alhambra High School and then St. Mary’s College in Moraga, where she graduated with honors in Art and Drama. After working as an actress in the Bay Area, and studying Drama at Diablo Valley College (with Jim Kirkwood), she attended San Francisco State where she received her Masters degree in Drama. She was hired at Diablo Valley College as a part-time instructor in 1996, and has been a full-time Drama teacher and director since 2003.